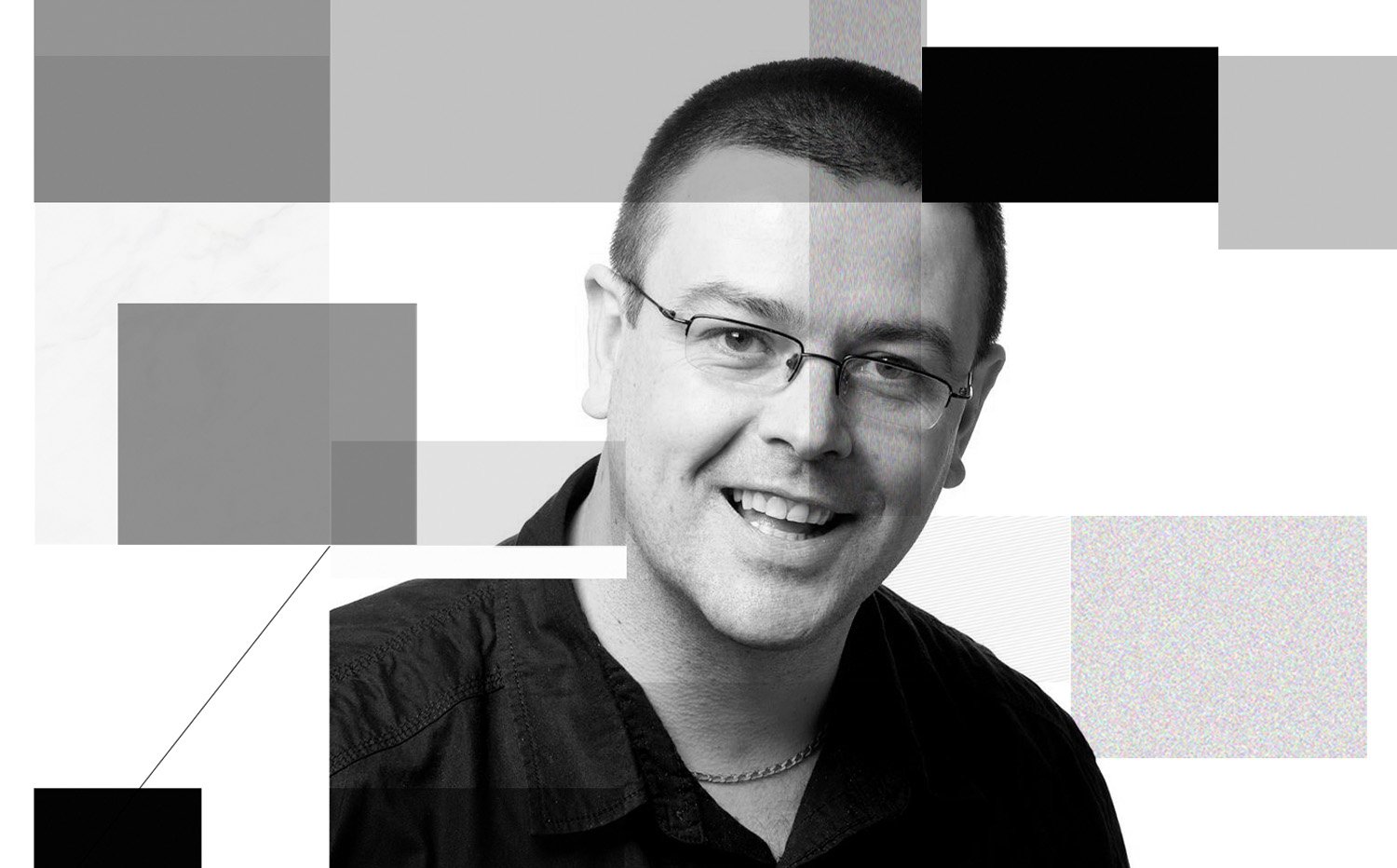 Trevor joined the EC way back, but admits he thought he’d heard it all before. So, he didn’t go to any of the meetings or get involved. This lead to Trevor cancelling his membership prior to the expiry of the free trial and going it alone thinking that he knew better. Almost a year went by before Trevor rediscovered the EC and by this time he was much more open to how it could help.

Trevor says:“When I heard that Nigel was speaking in Northampton, only a few miles from me, I went along. I decided to give the EC another go, but this time committed to attending at least one national meeting and two local meetings before making my mind up. The first meeting I went to was Bolton – the 24hr marketing session. This blew me away. I came away with countless notes and actions to apply to my business and to find out more about. Since then, I’ve attended every national meeting and every local meeting. I’ve picked up so much more knowledge and learnt many new skills which I’m applying, and moving my business forward.

Trevor is a dedicated “90 minute’er” and has got so much done in those uninterrupted sessions including a Wallet Marketing Campaign which consisted of a four step direct mail campaign to get new customers, which gave Trevor a 450% ROI.

He’s also systemised his marketing campaigns using InfusionSoft so now every new prospect gets a series of marketing with minimal effort from the business – all Trevor has to do is concentrate on filling the funnel.

1. Developing a customer re-activation campaign to get old customers coming back.

4. Providing content for his blog which is driving traffic and enquiries

5. Sorting out his AdWords campaigns and started banner retargeting

7. Working on his copywriting

8. Putting six new lead magnets on his website which is building his database –he now has over 3000 on his list and he’s communicating with them on a regular basis, building his relationship and making sales.

9. Putting all his franchisee documentation for The Leaflet Delivery Company franchise online on a private members site.

‘i don’t think nay of this would have happened without EC” says Trevor.

One of Trevor’s biggest achievements is launching his franchise system and website which all happened quickly. Better still, he sold the first franchise on the back of a leaflet Nige critiqued for him!

What Trevor is most pleased about is the phenomenal growth: The Leaflet Distribution Company has seen – £270k turnover with a 400% increase in net profit.

Trevor says: “The growth has been down to an increased focus on learning and implementation.”

What Trevor has shown is that he’s completely committed to learning and implementing, which he says is the reason for his increase in profits. He’s not afraid to take time out of the business and work on his marketing. Becoming a 90 minute devotee has led to lots of new stuff happening in his business which wouldn’t have happened if he hadn’t got out of the day to day activities.