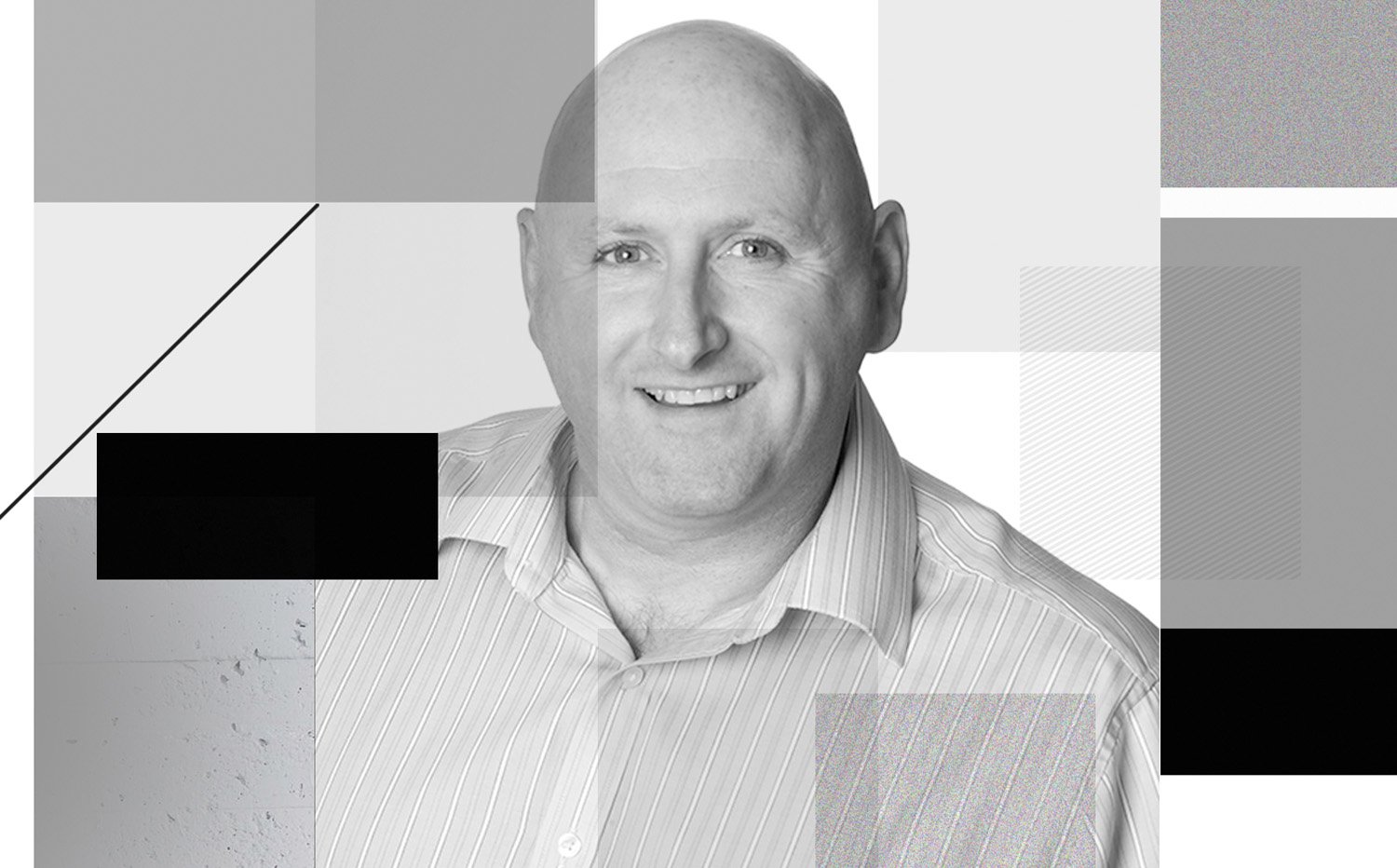 Former fireman Terry Gormley, is a role model for anyone who wants to implement and make changes in their business.

Here’s some of the things he’s implemented in his first few months since joining EC.

As a result, he tracks the results of all his marketing activity (31,241% ROI overall) and he’s got a great PR strategy in place with a couple of celebrities endorsing him. Rachel Elnaugh can be seen putting out a fire on his website and Ken Morley from Coronation Street thinks he’s pretty great too

Oh, and he’s run a Marathon and come in as 2nd in a Mixed Martial Arts competition too…

“Joining the EC has made a massive difference” says Terry. “It gets you focused on the things that really make a difference, whatever business you’re in…”