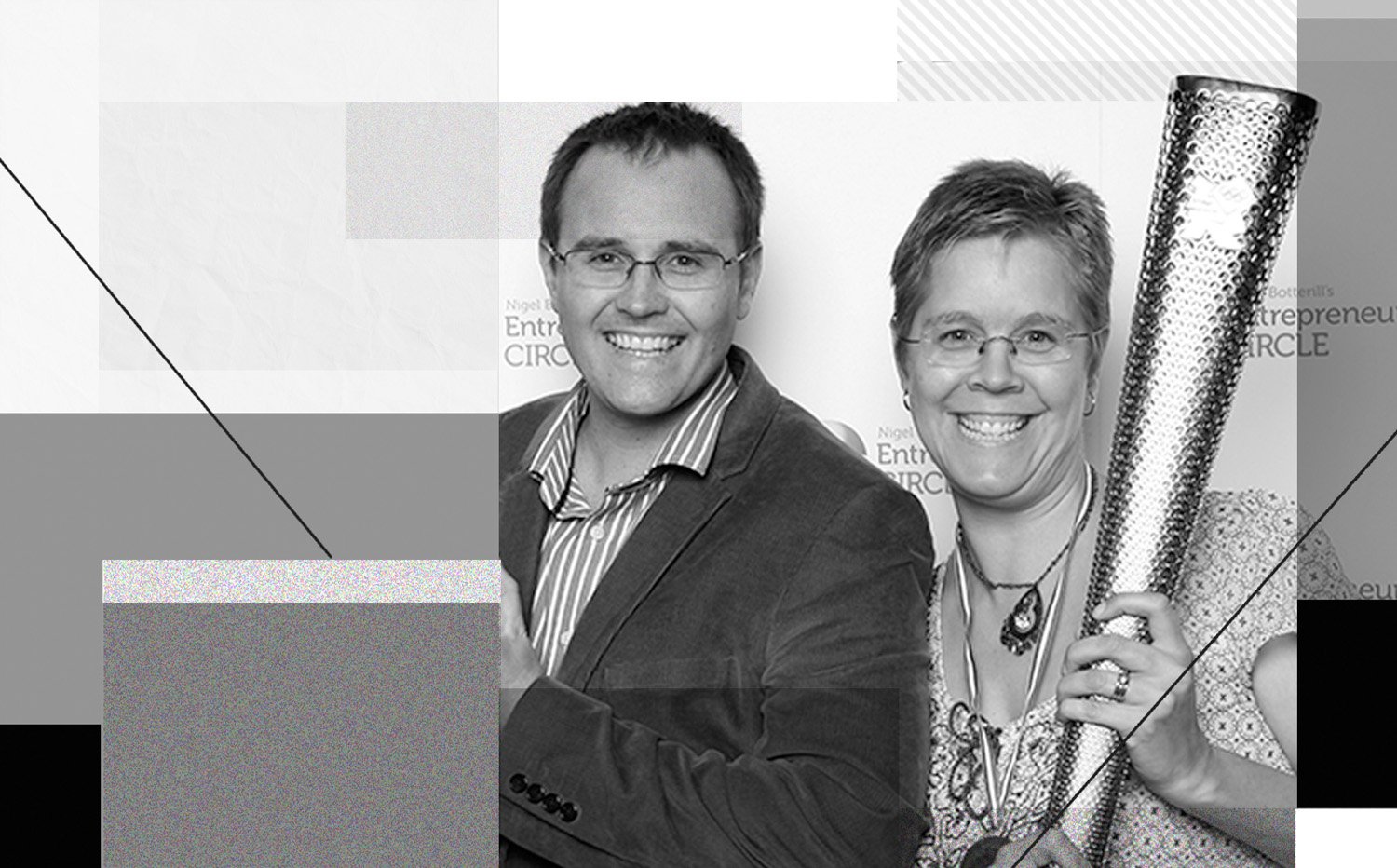 Schalk & Jana Meyer are the proud owners of the Kip McGrath Tuition Franchise in Brentwood, Essex. Bigger than 80% of its local primary schools, it proudly holds the title as the biggest Kip franchise in the world.

Schalk and Jana passionately embraced teaching and as a result grew student numbers However they thought they couldn’t ‘break through the ceilings’ of space, territory and workforce, so they decided to further their business careers by starting a second business involving their second passion: food.

And that’s how the South African Food Company was born; with the aim of producing and selling authentic, ready-prepared South African food to national supermarkets – allowing Schalk and Jana to grow the business without restrictions of area and numbers.

Schalk says “Before we knew it, we’d taken on two completely opposite businesses in two of the most regulated industries in the UK! If we been with the EC at that point, we would have known that one of the keys to success is focus and synergy between multiple businesses – neither of which we had at that time.

We built a production kitchen, launched a line of 23 recipes and began selling directly to customers online, as well as delis, farm shops and Co-op supermarkets. We won many awards and were inundated with praise and positive feedback. However, the food industry is unfortunately a numbers game and with spiralling costs we came dangerously close to losing everything. It was then that we learned that on the road to success you sometimes need to evaluate whether you’re in the right vehicle and are on the right route. We weren’t, and so we took the brave decision to make some changes.”

Schalk and Jana began by closing down the Food Company and returned focus to Kip McGrath. Jana says, “By this time, the EC had equipped us with the skills and know-how to take the business to the next level. We applied a principle that Nigel teaches “The distinct difference between me and my competitors is that we think BIG”.

Instead of being limited by our physical space, we expanded and took on the premises downstairs; doubling our floor space and providing us with magnificent window frontage.

We also designed and fitted a bespoke learning environment, complete with a converted VW Campervan as one of the teaching “pods”, and recruited more brilliant teachers, so that we were able to stop teaching ourselves in order to focus on managing and marketing the business.

“Following the ECs advice we introduced Infusionsoft as our CRM system. It’s enabled us to implement systems that effectively run the business without us being involved in every step. I invested many hours on InfusionSoft – it was so worthwhile because we’ve now got automated systems for so much of the business, just as EC teaches.”

Schalk continues the story. “Our next challenge was to remove our so-called limitations as a franchise – we have done so with a vengeance. We started scaling our business by offering our services directly to schools during the day, and expanded our range of services by launching a ‘Getting Ready for School” course for pre-schoolers.

We introduced more lessons at alternative times and increased additional educational events like 11+ mock exams from two to 14 per year, as well as more writing workshops, holiday programs, Kip club and revision courses. The sky’s the limit, but we also realised that we need some time out to reflect why we started the business and what we really wanted to get out of it.”