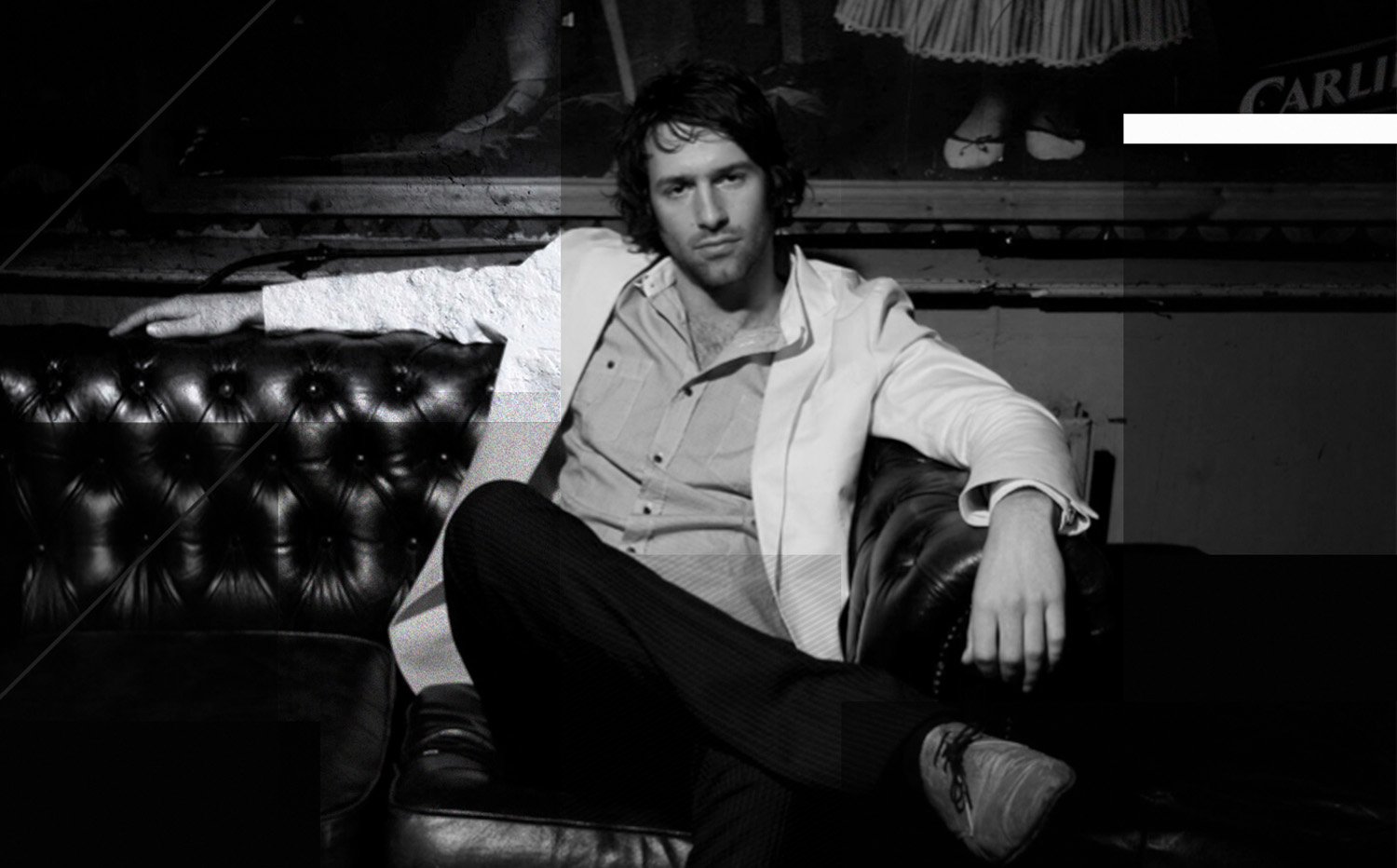 Things had been going well for Rob Star. He had just bought his third pub, with the other two enjoying great success, and had put on a sellout music festival. Encouraged, Rob began planning a larger event at iconic music venue Knebworth Park. “I was in a great position and I thought that everything I did was destined to be successful,” Rob says, “But, that wasn’t the case.”

Rob was ambitious, increasing the event from a one day festival to a full three day camping event for 20,000 music fans. Costs began to escalate and Rob’s initial budget of £1,500,000 quickly increased to £2,000,000. “It became a beast that I just couldn’t control, but I wasn’t fazed. Even as I reached my breaking point, I still didn’t see the problem. I thought ‘we just need to sell more tickets.’ Unfortunately, we didn’t,” explains Rob. The event lost a considerable amount of money, much of which was Rob’s own, alongside capital that he had borrowed.

“I was at rock bottom. I’d lost all of my money and owed a substantial amount to friends,” Rob tells us. “To top everything off, my business partner left the business, leaving me with a lot of debt.”

Rob decided that he wasn’t prepared to give up and began to think of ways in which he could get himself out of difficulty. “The only way I knew how was to work my way out of it,” says Rob.

And so Rob got to work and drew on the knowledge that he had gained during his three years as a member of the EC.

Rob joined the EC whilst trying to balance his time between running an event promotion business, putting on regular events for around 1500 people, and making the pub that he had bought a success. “Unfortunately, I’d overstretched myself with the pub and all the money that I was making from the events was going into the pub to finish off the refurbishment,” Rob tells us.

After joining the EC, Rob learned about the importance of working on his business, rather than in it. He started to delegate the ‘£10 per hour’ jobs, such as invoicing, banking and any general admin, allowing him to focus on getting customers through the door.

The role that a database could play in growing his business had also been highlighted to Rob during his time with the EC. Both of Rob’s businesses had been built on solid databases which he grew at every opportunity, as well as segmenting his data in order to target his marketing at the right people. Combined with regular emails to his customers, Rob’s focus on his database brought in more and more revenue.

Rob also used Google AdWords to grow his business. “This significantly improved the number of bookings across all the pubs,” Rob says. Using AdWords meant that Rob really understood his numbers. By measuring conversions and tweaking key words, Rob was better equipped to predict the revenue of each pub on a daily basis, which in turn meant that he was in a better position to judge how many staff to employ.

“Over the years I’ve also had several one-to-one meetings with Nigel and he has been central in helping me make some key decisions in my business,” Rob says. These included the decision to take on my first marketing manager, which gave me the confidence to expand my business when opportunities arose.”

So, when Rob found himself facing challenging times, resolute in his decision to work through it, he decided to join Mastermind. “I couldn’t really afford it at the time, but I knew that if I was going to give both of my businesses a proper go, I needed all the expert help I could get,” Rob tells us.

It was during these EC Mastermind meetings that Rob devised a marketing plan to increase the sale of tickets for his three day musical festival, Eastern Electrics. Rob began by asking his customers to register their interest in the first phase of tickets. Over 2,000 people quickly signed up and Rob soon entered them into a marketing campaign, sending them four strategically written emails over the course of seven days to promote the event. The email campaign ran alongside a high impact Facebook launch, in which Rob ran a targeted ad campaign that reached 80,000 people. The advert offered an early-bird offer, with the first tier of tickets being sold at half price for a limited time period.

The results were spectacular. Rob sold a quarter of the event tickets, worth £100,000, within three days of them going on sale. “It did help that one of the acts we announced was also at number one in the UK charts at the time,” jokes Rob, “which was more luck than judgement, but I do believe that you make your own luck in life and business.”

Rob continued his marketing efforts and the festival went ahead. It was a sell-out and made a significant amount of money which rebuilt Rob’s business.