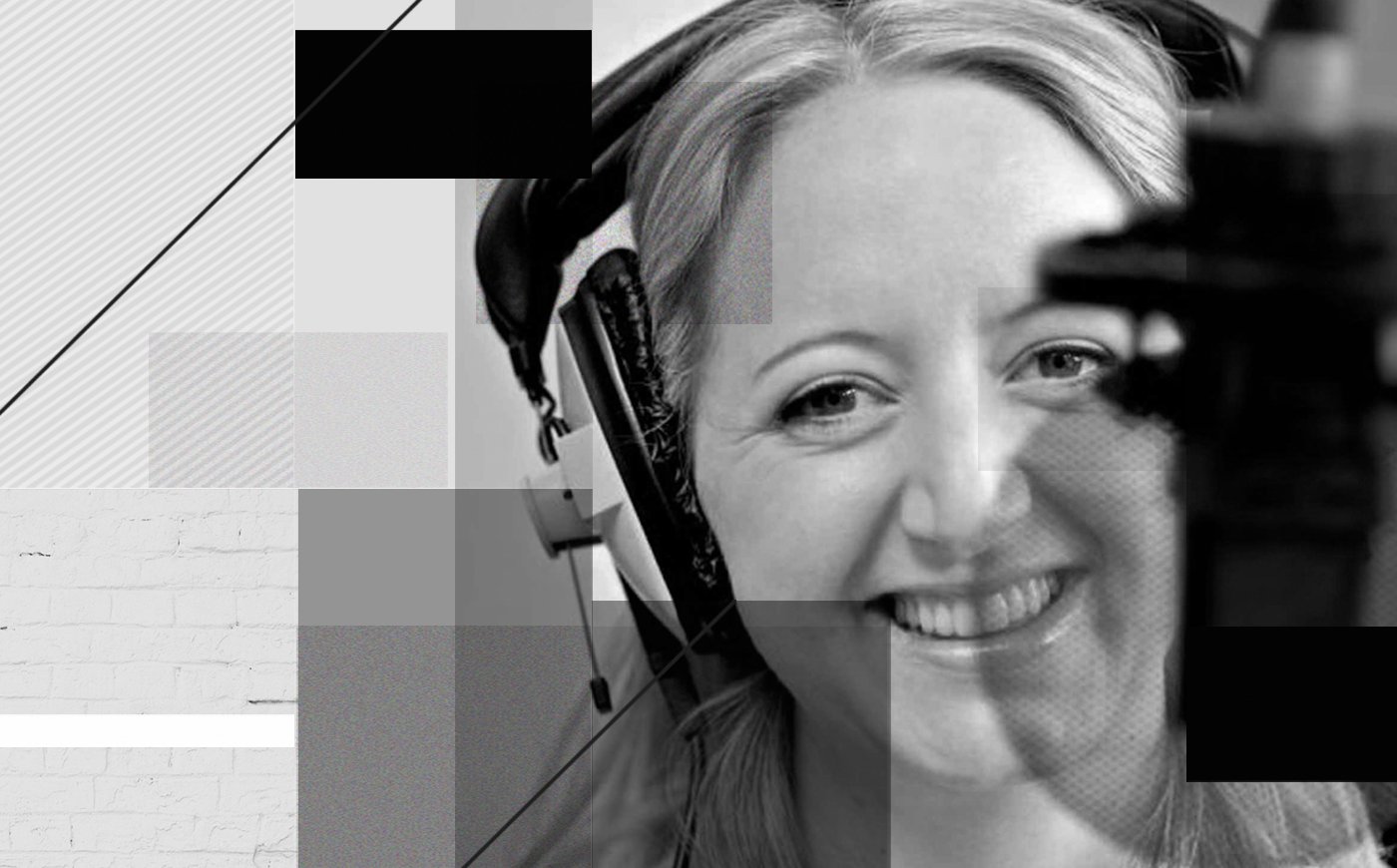 Over the last year I have done things I never would have dreamed of a few years ago! My journey has been incredible and I couldn’t have done it without the Entrepreneurs Circle, The Mastermind and the help and support of Nigel Botterill.

I took an idea and created something solid in an exciting and fast changing industry . I got so far our of my comfort zone, I can’t remember what being in my comfort zone feels like!

The VoiceOver Network started in July 2013; I went for a drink with 3 other voiceover

artists. We had a lovely evening talking about the industry, swapping notes and talking about all things voiceover. I realised that this was incredibly useful as I’d seen that in the States they were being very proactive in the voiceover industry and there were lots of events, networking and workshops etc. over there. However there seemed to be noth- ing happening here in the UK. So I decided to run another voiceover meet up, then another and another.

These grew very quickly and I soon saw there was a need for them. It is a very isolated profession with people spending a lot of time working on their own, talking into a micro- phone in a studio. I gave it the name The VoiceOver Network in January 2014 and set about running monthly networking events which were very popular. I wasn’t content in letting them plod along and I cranked things up by organising a big Summer Party in June 2014, at a top London studio. I knew that if we could provide food, drinks and entertainment we could get agents and producers to come and this would mean that those attending would be able to get brilliant networking opportunities. This was a massive success! Then I started introducing speakers and the events started selling out! Our Oc- tober event sold out in less than 90 minutes! By November 2014 I realised I had an incredible opportunity to take The VoiceOver Network to amazing heights.

In November 2014 I decided to join The Mastermind which was a step well outside my comfort zone. I then set about putting plans together to re-launch The VoiceOver Net- work as a membership organisation in January 2015!