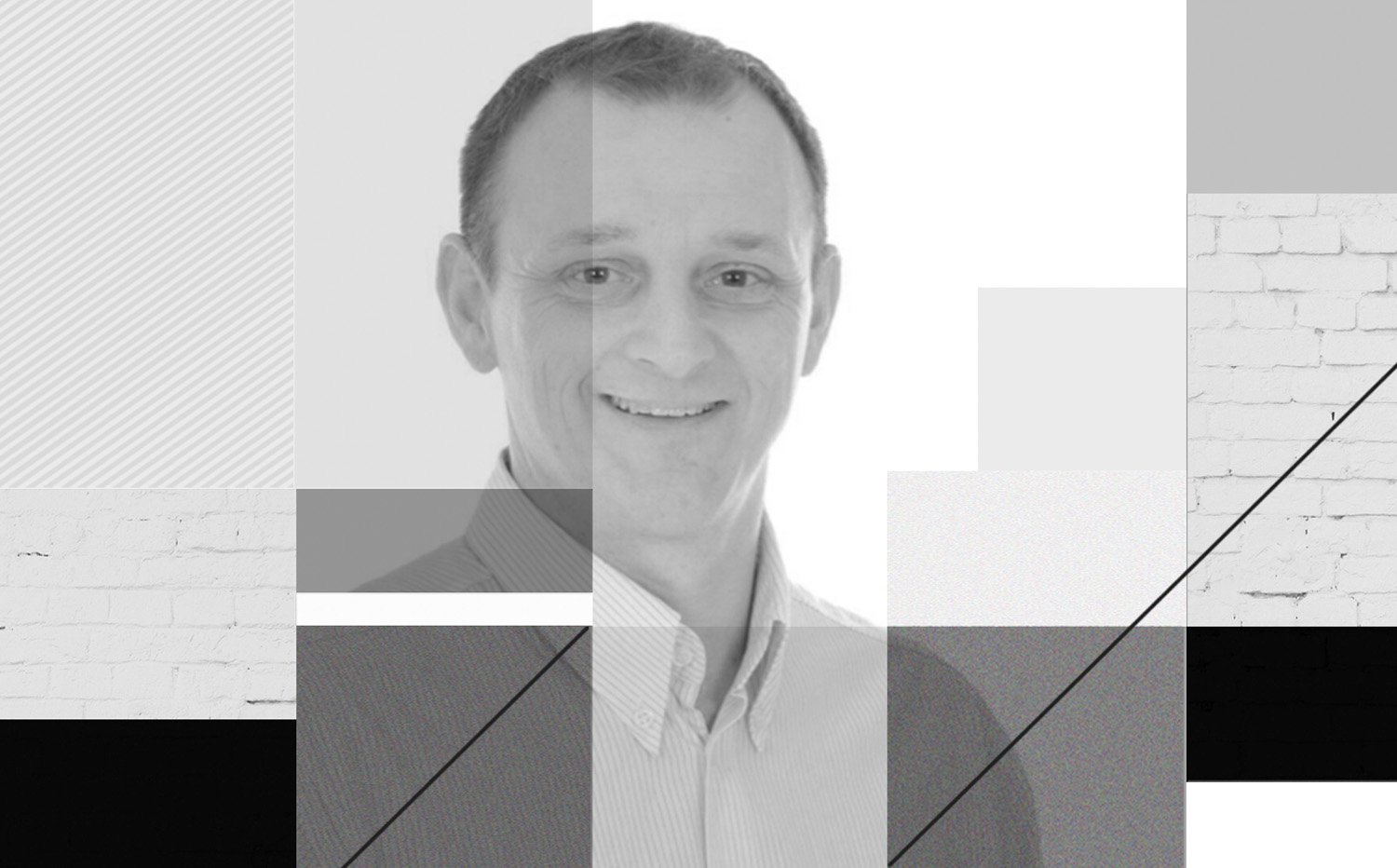 Mark Greig found himself in a worrying position. His family business of fifty years, Comrie Automatics, was in decline and Mark was looking for someone to blame. “At the time I was blaming the economic situation and the rate at which pubs and clubs were closing down across the country,” says Mark. “Now I know that there was only one person to blame…me!”

It was then that Mark’s attitude shifted – he joined the EC and immediately began implementing the nuggets that he felt would not only save the business, but push it forward towards great things.

Comrie Automatics was started by Mark’s late father and supplies amusement and gaming machines to public houses and social clubs, as well as owning and operating two gaming centres in Birmingham and Derby called Harry’s Amusements – in memory of Mark’s father.

In order to begin the overhaul of Comrie Automatics, Mark decided to focus on the B2B side of the business and develop a ‘dream list’; a list of pubs and social clubs that he really wanted to work with. “I decided to visit every pub and club within the West Midlands, and no, not just for a pint, but to establish whether I wanted to do business with them or not,” Mark tells us.

He gave each pub and club a rating, as well as collecting the contact details of each pub and adding them to his database. “Although it was very time consuming, after a few months and many nights out on the road, I had developed my dream customer list and set to work implementing one of the biggest nuggets preached … getting profitable customers.”

Mark had taken note of Nigel’s own success with a telesales team and decided that a telephone campaign was the next step in making his ‘dream list’ a reality. Before starting the campaign Mark sent out mail containing roulette chips and mini roulette wheels, to promote his new roulette machine. This was followed up with a phone call.

“We worked very closely with the telesales company ensuring that they knew our business and our telephone campaign had amazing results. At least 90% of people remembered our leaflet, thanks to the chips or mini roulettes. It was a great talking point and ended with us securing lots of new business,” Mark says.

Implementing yet another EC nugget, Mark designed and circulated Comrie Automatics’ very own newsletter. The “Inn the Club News” is sent to all social clubs in the Midlands.

“The hardest part of the newsletter was the ‘getting started’ bit, as I had lots of ideas in my head but putting it on paper was not so easy,” says Mark. “However, after using some of my allotted 90 minutes to brainstorm, my ideas spilled out onto the paper. I remember speaking to Phil Wintermantle about the newsletter at a local meeting and he said that once you decide you are going to do it, your radar will search for content to use, wherever you go – which has proved right.”

The results from all of this implementation? Comrie Automatics has now secured 73 new social clubs and 22 public houses – a third of these coming from Mark’s ‘dream list’. Mark then focused on the B2C side of the business, known as Harry’s Amusements. “This proved to be a much harder task, as it involved finding potential customers who played fruit machines in a certain geographical area,” Mark tells us.

Mark’s initial marketing plan for Harry’s Amusements consisted of keeping the doors to the arcades open and hoping that customers would just walk in; however after spending time with the EC Mark realised that this was not enough.He embarked on a Facebook ad campaign to target his ideal customer. Mark’s first campaign achieved moderate results, and he realised that he was asking for too much information. “Being a Club+ member, I learnt about squeeze pages and decided to use Dan Harrison’s squeeze page tool kit,” Mark says. Asking for just thefirst name, email and mobile number resulted in a 32% uplift in customers giving us their details.”

After attending a national event and listening to Nigel speak about buying up, down and across the business chain, Mark decided to let his suppliers and trade contacts know that he was looking to expand.

“Hey presto! A competitor approached us about selling up. We listened to his moans and groans, with which we agree, and then agreed to purchase his business, consisting of 110 licensed premises, at a bargain price,” Mark tells us.

The steady implementation has paid off for Mark, and his turnover is now 63% up from where it was when he joined the EC. “Now, when I hear people say to us; ‘you’re in a shrinking market with so many pubs and clubs closing down’, I can sit back knowing that everything we have achieved as an EC member has helped to contradict that.”