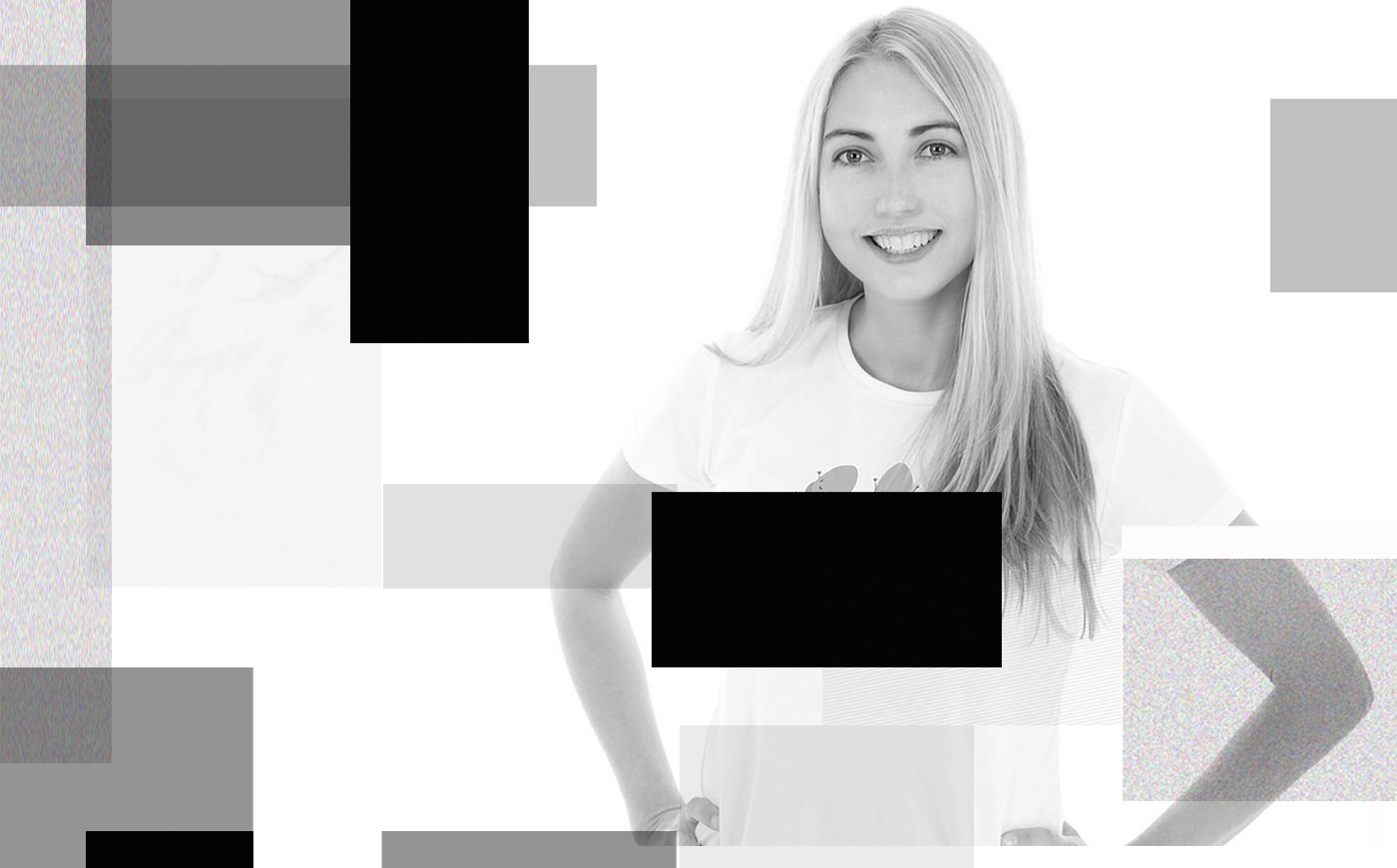 When Lucy joined the EC her dance school Flair School of Dance was making her only £20,000 a year. But Lucy got busy and she has taken her humble dance studio business to incredible new heights: creating seven new companies, which are all turning over healthy business. She has stopped starting sentences with the words ‘Somebody should…’ and replaced them with ‘I’m going to…’

Lucy says, “I came away from an EC ‘Why Now’ Event feeling incredibly enthused and I started to spend 90 minutes at least three times a week focusing on how to grow, diversify and expand my business – just like Nige says!

I started to think like a business owner for the first time rather than a dance teacher.

Her learning at the EC helped her expand to four branches with sales of over £6,500 per month quickly and she also put into action seven business ideas that had been squirreled away in the back of her brain.

The first one of these was the Little Acorns Preschool Dance. This was a fun-filled 45 minutes of ballet, tap and modern dance for children and their grownups. She established 10 branches and more under a franchise model, as well as earning royalties from music she created herself.

Lucy says, “I also worked with a contact to win a contract to provide dance in schools and from this set up Dance Works, a company providing dance training in education for Key Stage 1 and 2 Students. We work alongside primary schools as a specialist in developing national curriculum dance lessons in partnership with the teachers in primary schools. We also started delivering Twilight Training for the entire teaching body and ran an after school club for students at the school.

“Shortly after the contract was awarded we learnt that the Government had extended the budget to cover a seven year period. An additional 20 schools came on board meaning and we soon turned over an additional £40,000 which is growing all the time. We anticipate more schools will come on board meaning that the actual turnover will increase even more.

“Using Nigel’s swipe and deploy model, I took something from the EC and came up with Dance Vault. This was an online subscription-based website providing lesson plans, royalty-free music, cross curricular applications and much more, all aimed at enriching the content of dance classes provided in education. The Dance Vault flourished through the PASS partner schools that we worked with.

“In addition, I also set up ‘Dance Class in a Box’ which is a comprehensive resources pack, offered across three pricing tiers and which comprise the ‘best bits’ from the Dance Vault in one ‘ready to go’ box. In the first month we turned over £1000 and we offer it as an upsell as well as an alternative to each and every primary school in the country when pitching the Dance Vault to them.

“In addition to the preschool classes, I also devised and set up LA Dance Academy, which is a step on from the Little Acorns classes. LADA offers three hours of training on a Saturday morning to develop students in all aspects of dance. This is aimed at helping them on towards a place at dance college and ultimately a career as a professional dancer. Classes are strictly limited but they come at a premium of £325 a term. With 15 students in each of the three ‘levels’ within the Academy, LADA is on target to turnover £44,000. We are looking at opening a second Academy and the ultimate aim is to franchise this model too, both of which would of course increase the turnover exponentially.

“We also made the most of the 7,000 dance costumes belonging to Flair School of Dance by cataloguing the entire collection for hire out through an online shop, Costume Flair. And we started yet another venture: Dancing on Rice, dance lessons for brides and grooms who don’t want to feel awkward for their first dance.

“It is not by accident that I have started seven new companies and expanded the original one so aggressively. ‘The EC has played a big part in my path. It changed my way of thinking and the way I live my life.

I realised that I had limited myself over the previous decade. It was the EC that got me thinking and behaving like an entrepreneur and once I’d got the bit between my teeth, things really gathered momentum. I’ve made myself accountable to the EC and with the support I have had from other EC members and the team at Botty Towers, I have found the courage to jump into the unknown and really chase my dreams.

In short I’ve realised that the possibilities are as endless as my imagination and being a creative sort I’ve always had an imagination that’s tended to run away with me. Thanks to the EC though, I’m now running away with it too!”