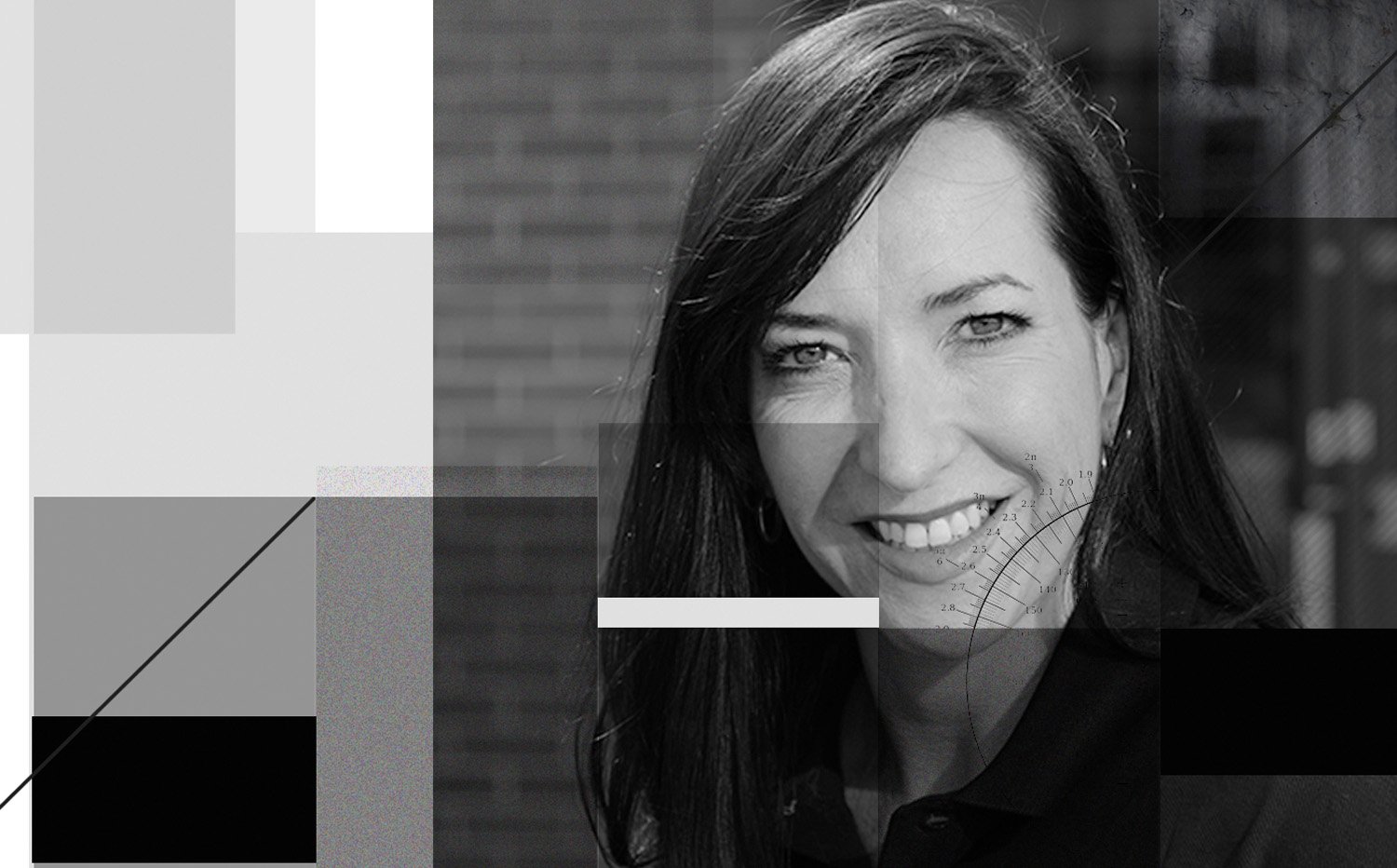 The formidable Kate Lester of Diamond Logistics, a same-day courier business, has ruthlessly re-focussed her business resulting in massive growth and increased profits.

“I’ve been in business 20 years and was stuck between selling and wondering whether I could rejuvenate my enthusiasm for my business. The EC helped me empower myself to face some grim realities and instigate more change in four months than I think many companies do in a life time. I’ve also learned very clearly what not to do.

“So I looked to the EC. I did it half heartedly at first; not really getting it, particularly as I thought it was aimed at smaller start ups. After the trial I was going to stop. But instead I went to the Dambusters event. I walked out of there after one speech from Nigel thinking ‘f***. f***, f***’. I didn’t even stay for the afternoon session. There was work to be done.

“I started with my underperforming staff. They had to go; my new vision was never going to be supported by these staff who whilst adequate for a boutique company were never going to cut it on a national stage. I had to be ‘ruthlessly intolerant of incompetence’. Gulp. These were people who’d been with me 18 and 16 years. I realised that my branches were unsustainable and that had to change too – I wanted motivated self employed people in my depots – not jobsworth employees. Then I realised that our third biggest client was a ‘time vampire’. I recruited people of an entirely different calibre. I converted my loss making branches to profit making franchises. I sacked the time vampire client. We quickly saw a growth in our profits again not long after.

“And I felt so motivated. The financial pressure didn’t change – the banks had not conceded to lending to support my expansion – but suddenly I felt more motivated than I had done for a long time and knew with grim clarity what I had to do and I’ve done it.

“And that’s not all. We launched a new service and in a day had a webpage, AdWords campaign and mailer sent to 200 cinemas. We had five new clients – annual spend only £50k – £75k (50% profit). We installed InfusionSoft, and I am getting stuff done because we are all not running around like headless chickens; we have time to do our jobs properly.

“My new support system has contributed hugely; my monthly meets, Nige’s notes, the Botcasts, the workshop, the resources. It’s not stuff I didn’t know, but when you are fighting a firestorm you need to be reminded of technique occasionally. Every day I say ‘will it make the boat go faster?’

“I have fundamentally changed the way I approach my business and here are some of the key learnings I’ve grasped:

•Focus– I am considering having ‘will it make the boat go faster’ tattooed on my left arm!

•That business development – not just running your business – is where you will make the real money.

•Being ruthlessly intolerant of incompetence.

•Setting publicly declared deadlines and targets – increasing mine and my team’s accountability.

•My work day – Mornings for business development, afternoon for meets and clients and exercising after work not before. This seems like a minor thing but I was using all my energy first thing, when actually I needed it for my important stuff.

•Being all over my numbers – again this was scary stuff.

•Pricing – three price strategy – that alone has whacked up revenue and re-educated my sales staff.

“Finally, support is really important. It’s a lonely job running your own business and sometimes you can’t see the wood for the trees.

I get to talk to people all the time that are truly understanding of what sh*ts employees can be, how the banks should be shot, how their friends and family are naysayers. And that helps enormously. I am not afraid to stand up in my local meeting and say, ‘My name is Kate Lester and I am an ECaholic’.”