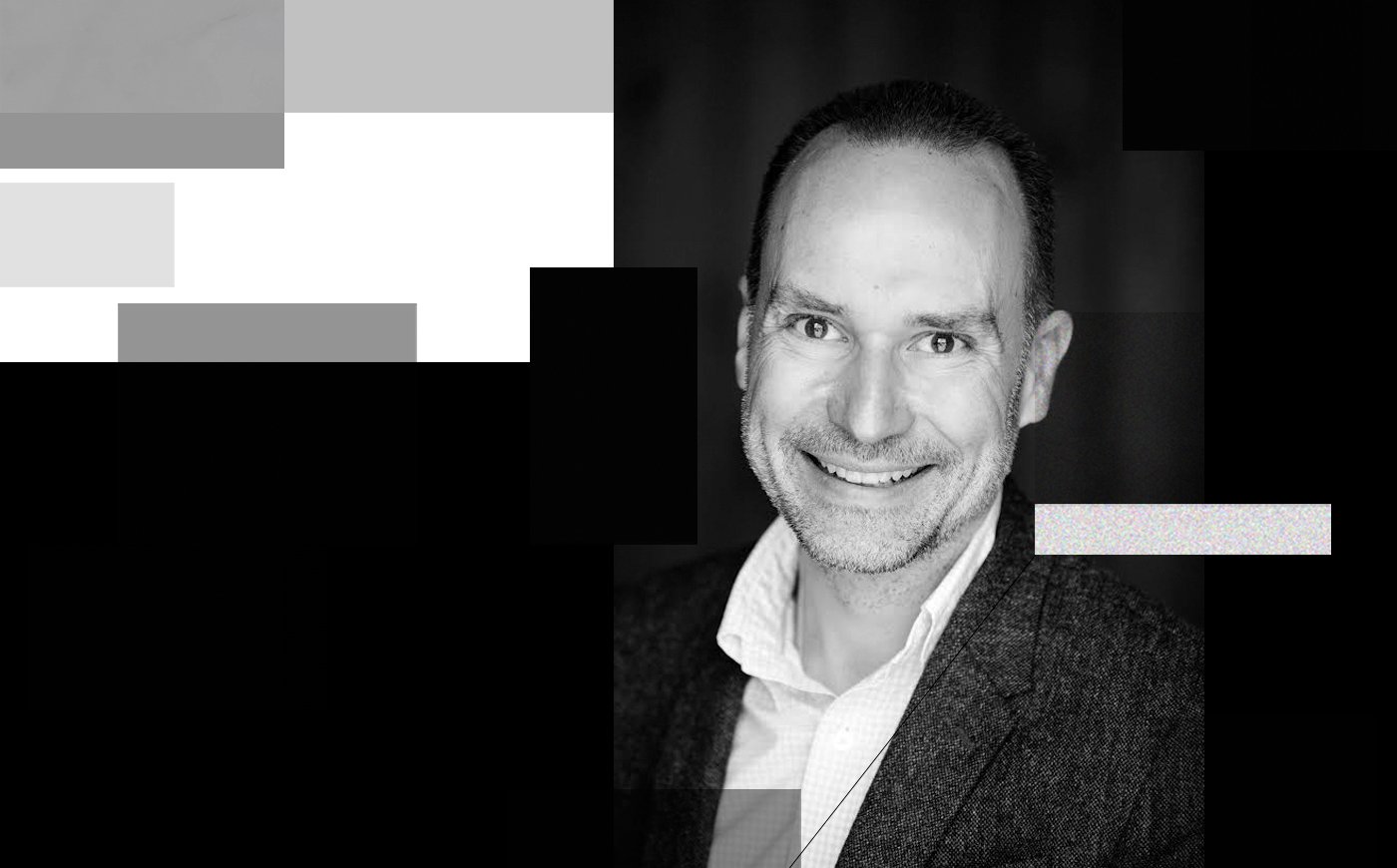 John Thompson, who runs mortgage business Your Next Mortgage, had tried to generate leads by running events but he was massively disappointed with the results. But not one to be knocked down, John and his team set to work on how they could improve things next time around.

Having sought some ideas and input from the EC community and tried again.

From his experience at past events, John knew that asking for details at the event wouldn’t get him the results he wanted.

Instead, he sent a duel-branded invitation on postcards and everyone who RSVP’d received a letter – sent from the swimming club – detailing Your Next Mortgage’s event offer.

Attendees were given the chance to win a Kindle, with the catch that they had to be there during the draw to win – a great way to make sure prospects stuck around.

So, how did the second event perform for John and the team following the changes he implemented?

From 128 attendees, 56 people handed over their details – not just contact details, but meaningful information on which his team can base a discussion.

This was 10 times the response from the event before. John is now well into his follow-ups, and has started booking appointments…