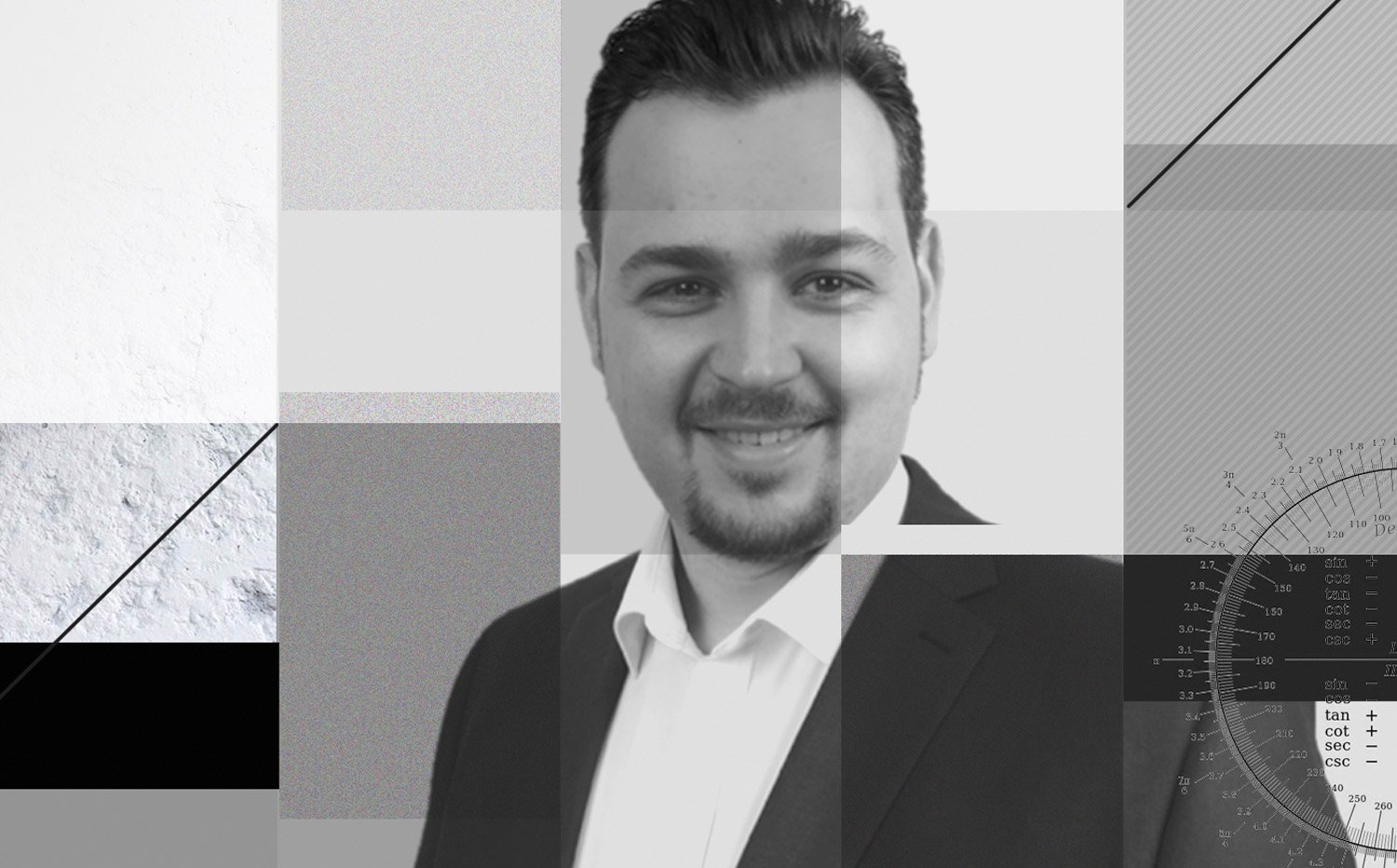 Jaroslaw said, “I was looking for a niche. My dream – to grow into a huge company – was big but somehow our potential customers didn’t know that; they never called, emailed or enquired. But with help of Nige’s ‘6-pack’ and all the stuff in the Vault, I redesigned the website, put some money towards PPC and created our first email campaign.

We didn’t have to wait long as within the next couple of months our turnover more than trebled.

We were absolutely overjoyed – this EC marketing stuff actually works!

It was a crazy time; we had to buy more vans, employ more people and get more storage space. It was all good until our fixed costs caught up with us. They were just so high, and we couldn’t understand it. For the first time in my career I actually sat down and looked at my cash-flow. I quickly realised that whilst I’d implemented all the ECs training on marketing I’d ignored all their lessons and teaching on the importance of knowing your numbers. For a year or so i’d just ignored my numbers – and my cash-flow. It was a crazy-dangerous move and I allowed it to really affect my business.

For the first time in my life I Googled “bankruptcy” – I felt trapped – things were spiralling out of control.”

One of the EC team recommended the Funding Circle to Jarolslaw and he applied for a £30k loan which allowed him breathing space. However, it was clear that the speed of which business was burning money was staggering.

Jaroslaw says, “I worked out that if I didn’t do something quickly my business would be dead in just four months. Change had to happen – it was a case of do or die. Working out what that ‘something’ though was tough. I knew it needed to be big, bold and sudden, but I was totally clueless as to what to do. So I turned to the EC.

I had signed up for a TEAP – an annual training pass – and had already booked on several courses – I think I did 6-7 including the Million Pound Masterplan within six weeks. It was the single best decision I had ever made. Those training courses have changed my life.”

Jaroslaw implemented a range of strategies as a result of the Million Pound Masterplan, including:

What was amazing was that Jaroslaw implemented all this in just a few weeks.

Before the changes, the business was pulling in about 25k a month. After the changes turnover rose by a third but this time the cash is flowing and the profit is there. That’s the big difference.

Jaroslaw knows that he’s now on the right track. He says “The EC advised me really well. Without them I would still be a man and van. I haven’t got to my “huge company” goal yet, but I’m well on the way…”