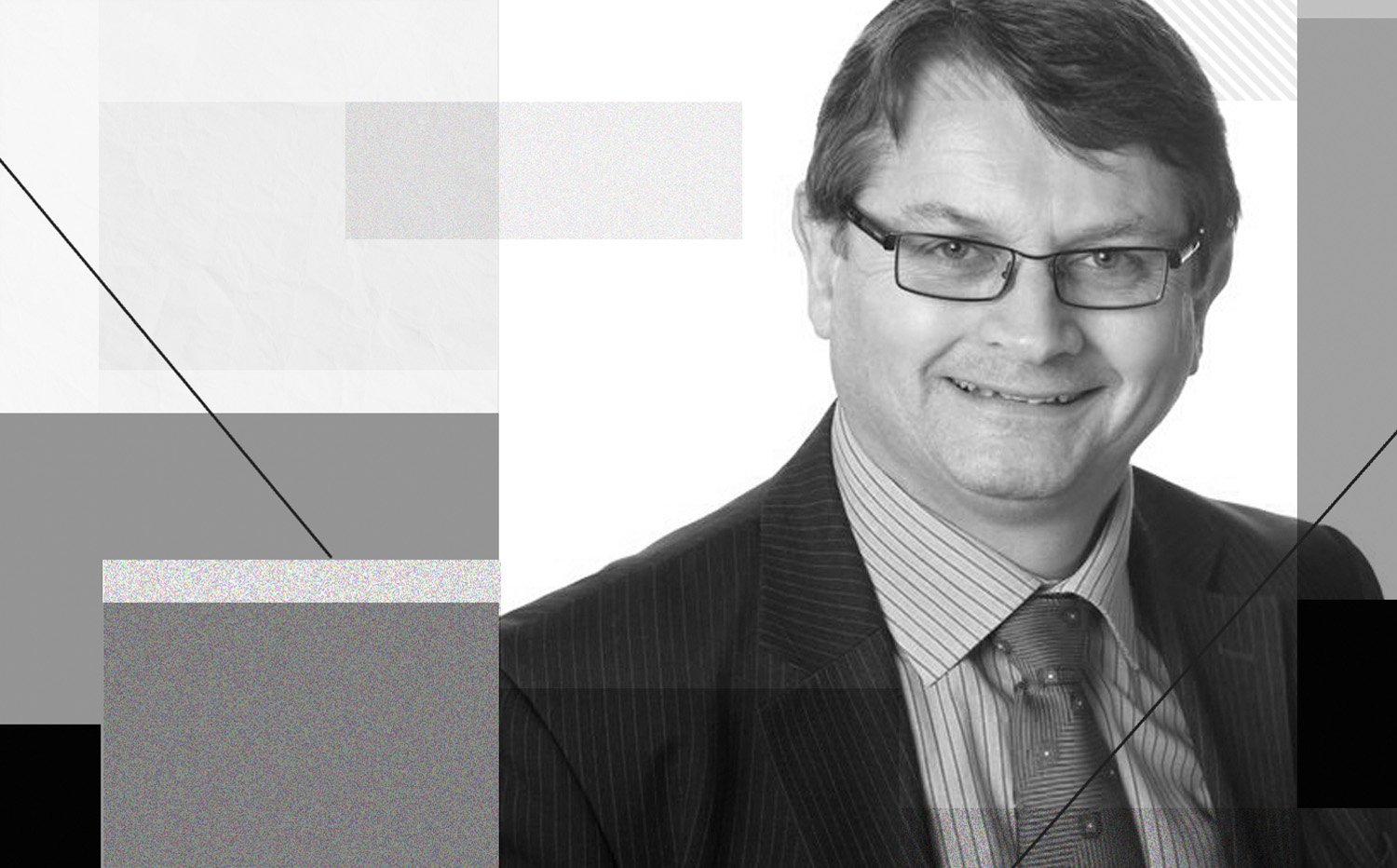 What does taking a business “to the next level” actually mean?

Derek had big plans for his business, but knew that in order to achieve them he would need help. The process of educating himself as a business owner had always been important to Derek, a structural engineer, and was one of the key motivations behind his joining the EC. His first step towards his target was sign up to the EC’s ‘Will To Act’ course.

“I persuaded my wife, Janet, a busy IT manager, to join me on the course,” Derek tells us. “By the end of the session she had decided that she had enough of her job and that she was going join me to drive the business forward. She started as my practice manager.”

Attracting the right kinds of clients featured heavily in Derek’s plans for growth, and a successful lumpy mail campaign proved to be the perfect way to grab their attention. Derek selected the architects that he wanted to work with and sent them the components of a miniature wooden house to assemble. Derek sent out the campaign twice, with the first mailing giving an ROI of 1,700% and the second an ROI of 18,120%.

In order to find more lucrative types of work, Derek decided to develop the niche area of his business; forensic engineering – the process used to investigate when something goes wrong with a building or construction project. When Derek was contacted and asked to assist in such a case, he realised that his skills and experience were critical to achieving success for his potential client, and so he raised his price per hour by 250%. The client agreed to the offer straight away and the project earned Derek over £25,000. “It just goes to show that if you’re confident in your abilities and explain the value of your skills and experience to your client then you can increase your rates and be paid what you’re worth,” Derek tells us.

Knowing his numbers has proved to be extremely useful for Derek during his period of growth and analysing which projects brought in the most income has given Derek clear direction for his marketing efforts. Derek targeted his marketing towards obtaining these types of projects. “It’s paid dividends, as we won a lot of work in these areas and became well known for this type of work,” Derek says.

His commitment to constant learning coupled with his dedication to implementation has provided the perfect conditions for his business to grow, as well as providing a valuable lesson in how learning will only take you so far – acting on what you’ve learned is key.