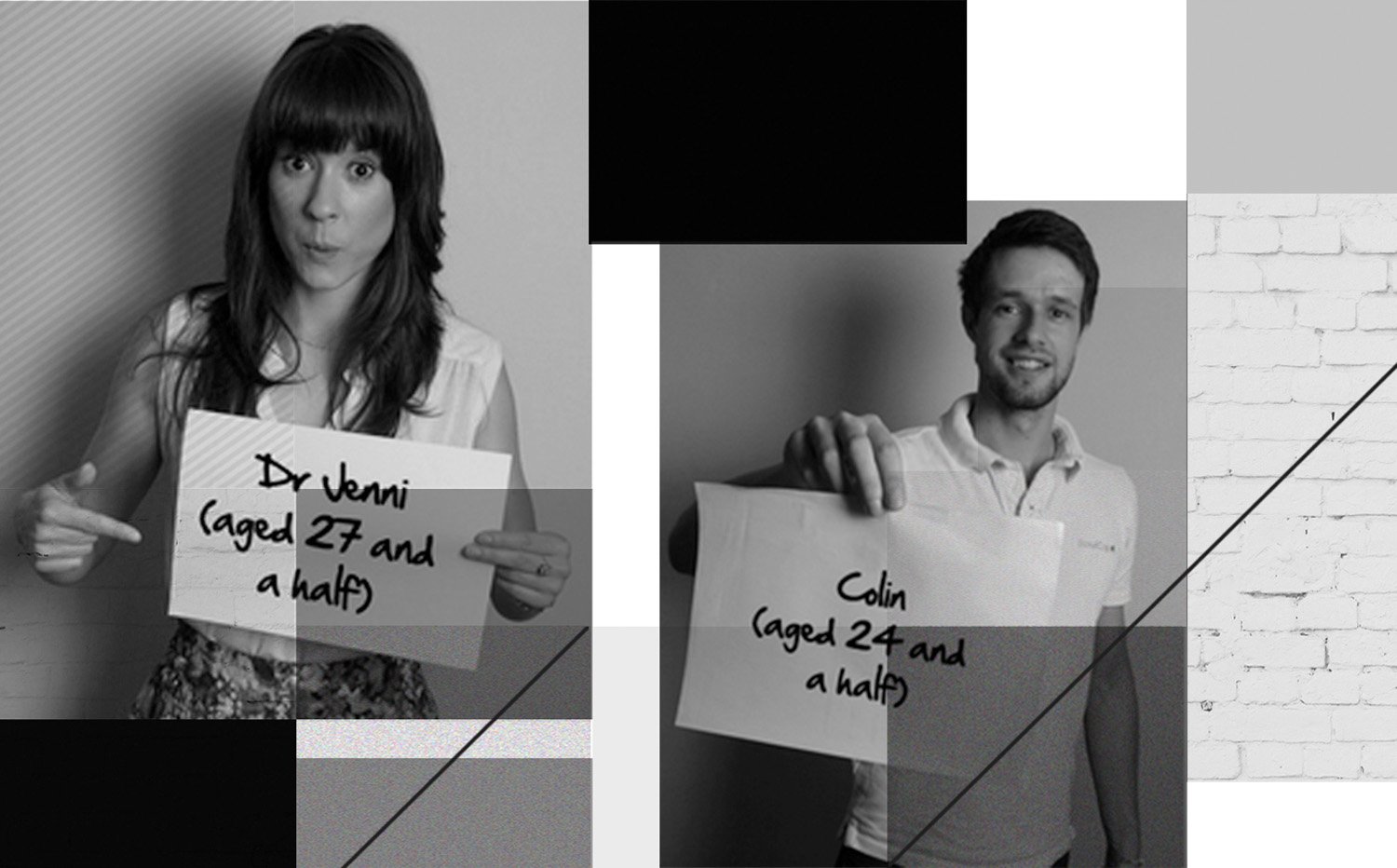 The secret to the success of Colin and Jenni Bradford’s Magical Maths is lots of learning, followed by lots of implementing. Here’s their story…

Fresh out of university when he joined the EC with his sister Jenni, Colin Bradford ran a modest tutoring business in Leicester, Guaranteed Grades. As a private tutor, specialising in mathematics, Colin taught around 12 students and made £240 a week.

After joining the EC on a starter membership for three months, Colin soon upgraded to Mastermind. “I was straight out of university when I joined the EC, so I didn’t really know too much. I’ve learned pretty much everything that I now know about business from the EC,” Colin says “and it’s changed my life more than I could ever have believed”.

In those first few months with the EC, one of the biggest nuggets that Colin unearthed was how to delegate and prioritise his time. The clarity and focus he gained from learning how to make the most of every working hour enabled him to stop tutoring altogether. With other tutors now working with his students, Colin was able to spend more time working on his business, rather than in it.

As a result, Colin and Jenni grew Guarantee Grades and their turnover increased significantly. Not only could Guaranteed Grades be considered successful in monetary terms, but Colin and Jenny also enjoyed some great academic results – 89% of students increased their performance by one grade/level and 98% of parents reported seeing a huge confidence boost in their children.

There’s no doubt about it- this was encouraging, steady progress, but there was much more to come.

Around this time, Colin and Jenni began working on Magical Maths. Originally intended to be a small side project, Magical Maths was created with the intention of making maths fun for primary school students through after school clubs and the use of entertaining characters like Professor Poopenshtinken (the Maths Genius), Stately Holmes (the Maths Detective), the Mathmagician and the Mathletes. “Accidentally, Magical Maths ended up going really well”, Colin tells us “and it’s now become by far the biggest part of the business.

The program became extremely popular and sold out very quickly after Colin and Jenni crafted a detailed marketing funnel. Although they had budgeted £2,000 for the campaign, they actually reached stage two of their funnel with a spend of just £364 and brought 68 new schools on board – three up on their target of 65. “We knew that our average club brought in £740 in sales,” says Colin, “which worked out at almost exactly £500 in profit. So, we ended up with £50,320 in sales and £34,000 in profit. With the cost of the marketing that worked out as an ROI of 9,361%. Not bad for eight days’ work.”

As is often the case, the price increase led to higher demand for their service, with customers seeing the price as an indication of the quality of tutoring that Magical Maths could offer.

“With the help and guidance of the EC we franchised the business” says Colin “and within 18 months we had over 30 successful franchisees. We do most of the marketing for them – using the stuff we’ve learned from EC – which is one of the reasons why our franchisees are now enjoying great success as well.

Now, Magical Maths is one of the fastest growing franchises in the UK, has won several major awards and continues to go from strength to strength.