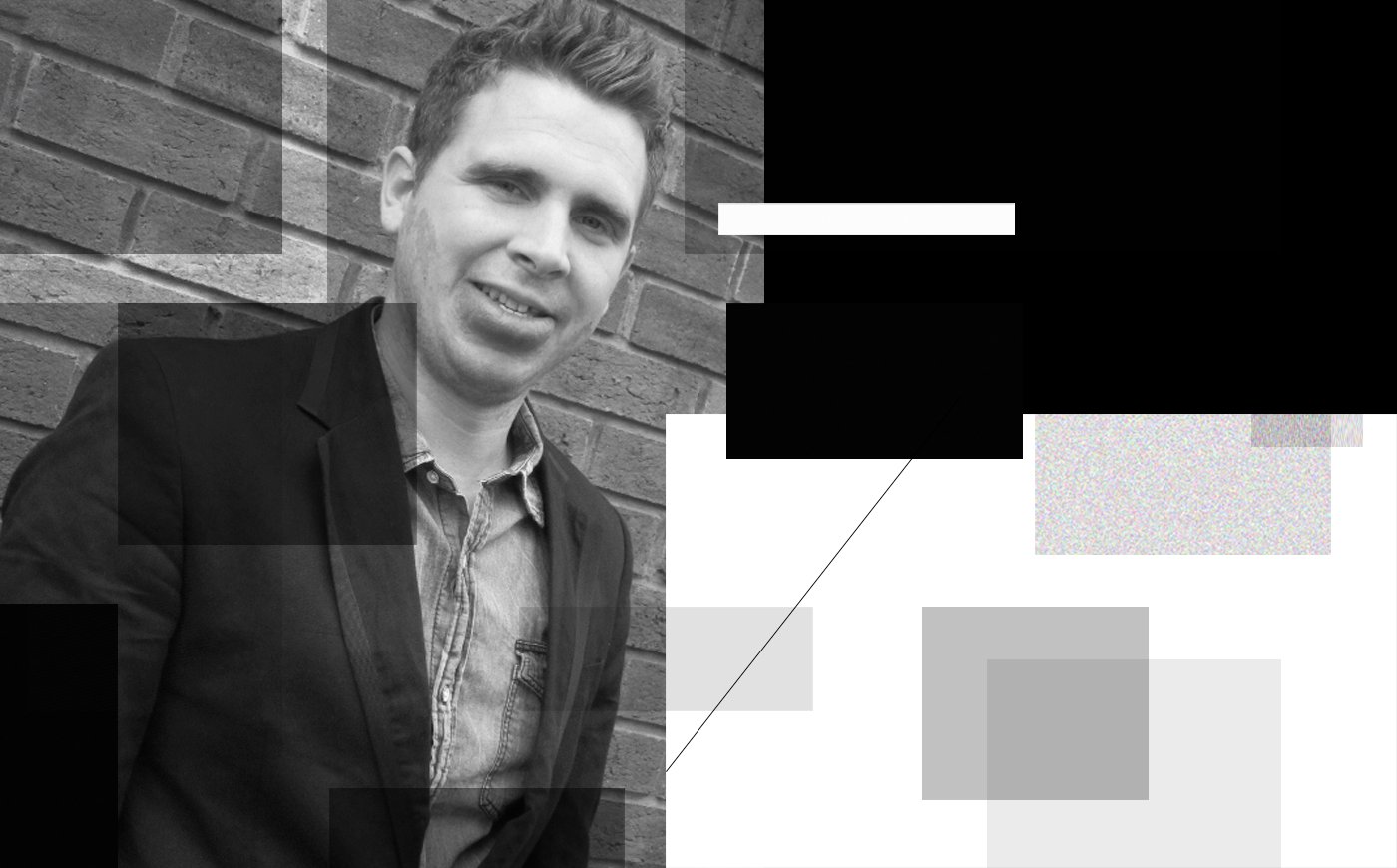 I Launched B60 from kitchen table on May 30th 2012. Today we are profitable and growing and working with some of the biggest brands in the world.

All of this has been achieved 100% organically with not an outside investor or a penny of venture capital in sight. I had just 8 weeks’ working capital with which to conceive, develop, launch and nurture B60 into the awesome profit machine it has become.

B60 was born as a mobile agency delivering mobile app development and consultancy. The following day my campaign to acquire customers began. I knew I had to move fast to survive. I was starting from scratch. It was just me, the sales guy; everything else would be outsourced. Everything!

I was thinking big – I talked about B60 like it was a global brand, because in my head, that’s exactly what it was going to become. So I acted like it was one. I flew by the seat of my pants, inspired by Dr David Schwatz and The Magic of Thinking Big.

I got a website pulled together by an offshore developer and some business card designs.

I registered with the VAT office to ensure companies I approached could see we were a proper business.

I knew that getting customers was not going to be easy so I started running free webinars and seminars about how to adopt mobile and use apps to drive growth and efficiency. No other mobile development company was doing this, I quickly gained some traction and landed my first clients.

I had no development team, I wasn’t a programmer and so I had to resource the work through freelance agents and local development companies. It was hard work, juggling sales and production, but I battled on.

When month 3 came, as predicted, I was out of capital. But the business was paying its own way and giving me a wage. It wasn’t a big wage, but it paid the bills and put food on the table.

Within 6 months I needed staff, it was a big step but one I knew I had to take to continue growing. The issue was that with staff I only had 2 months capital to pay everyone and market the business and still grow sales.

So I did what any entrepreneur would do, I took a calculated risk and put most of the working capital I had on a marketing campaign online and drove a load of traffic to the website.

I was working every hour I could at getting customers and seeking referrals from the ones I had. I just pressed on and sure enough the business went from strength to strength.

We’re creating jobs in the Midlands and in the North West, having opened an office to service the growing demand in Manchester for our work. And we have plans for another office set to open in London. I’ve been part of the EC for pretty much the full journey and from me at my kitchen table back in 2012, to today writing this with staff and healthy growth has been one hell of a fun ride. And one that I know will long continue.