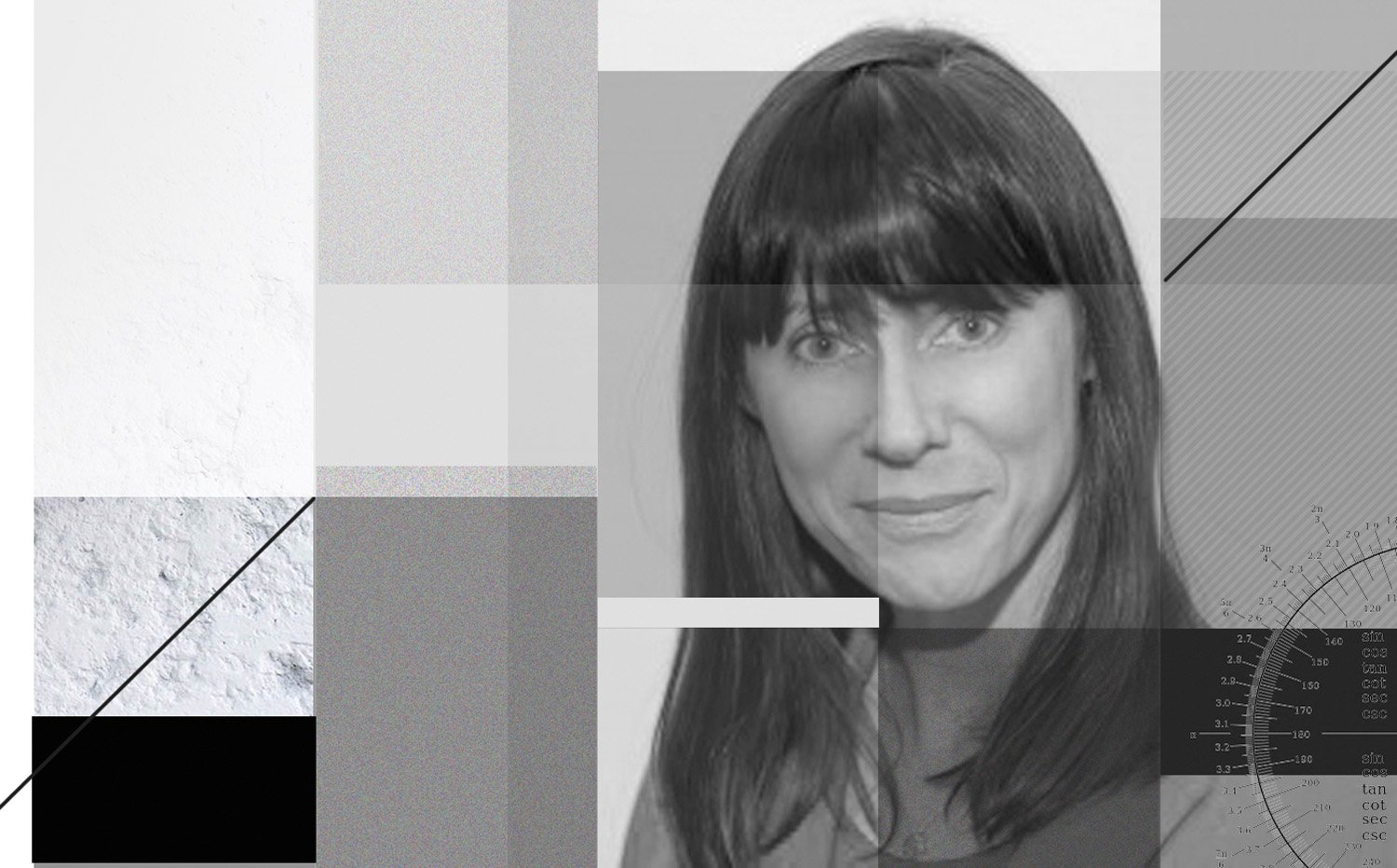 “When I started my business, I had no idea how to actually run a business. Before joining the EC, I thought that a lot of my success was due to luck. When I first bought a franchise of Kip McGrath centres I didn’t have any business training and made it all up as I went along. We grew very quickly and it was a boom time for us. But when recession hit, tuition was seen as a luxury that the parents of Neath couldn’t afford and things became really difficult. It was at this time that the EC was recommended to me by a friend.

“My first few months with the EC were an absolute frenzy of activity – I’d waited years for this kind of guidance. In the first six weeks I drew up lists of past customers and sent them gift certificates. I outsourced my calls to Verbatim call answering service, I re-wrote copy, wrote an EBook and I made more lists. I got up (still do!) at 6am to do my 90 minutes, absolutely focused on what would make my phone ring. When I started with EC I had around 65 pupils a week attending tuition. I set myself a target of 100 pupils by Christmas. I hit that target by October and by Christmas I had 150 pupils – I was pretty amazed!

“I’ve also been really focused on strengthening my marketing pillars and we have run successful telephone Output campaigns. I handed a list of 100 previous pupils to the guys at Graham Hill’s Verbatim Call Answering Service and asked them to call each of the mums, offering them an invite to a ‘Free Assessment Day’ for their child as we hadn’t seen them in a while. I had 30 past customers re-sign for tuition as a result!

“Sending out ‘lumpy mail’ has also worked really well for us. Another huge impact on my business has been reading all the brilliant books that Nige recommends. The E Myth bowled me over and as a result I created lists of all our systems for every member of staff. I’ve listed every single part of their role and what I expect of them. Now, I know this sounds very control freakish but let me tell you – they love it! There’s no second guessing. They know exactly what’s expected of them and we review the lists regularly and add or amend tasks. The whole Kip Neath experience flows so much more smoothly now I know where I’m heading. I share all my thoughts with them and I’ve been overwhelmed by their response.

“I’ve also been focussed on my numbers: I know exactly what each desk will bring in. I’ve been measuring my figures month on month, year on year, comparing them with student numbers from before I joined the EC and they’re staggering. The figures confirmed that I had definitely done the right thing joining the EC. There’s no way I could have had such a fantastic rise in my customer numbers without its advice and support.

“Since joining the EC my whole mindset has changed and I really do think that this has made the biggest difference to my business. I no longer sit around and wait for the phone to ring – instead, I positively construct an opportunity for people to phone me and have found this to be a really powerful thing to do.

“Importantly, I’ve shifted from thinking like a teacher to thinking like a business owner. I think that one of the biggest differences in my business for me is shifting from a teacher’s mindset to a business person’s mindset. I’ve always been surrounded by teachers who think that ‘selling’ tuition is a dark art, that education belongs to the state, and that teachers are on some moral crusade.