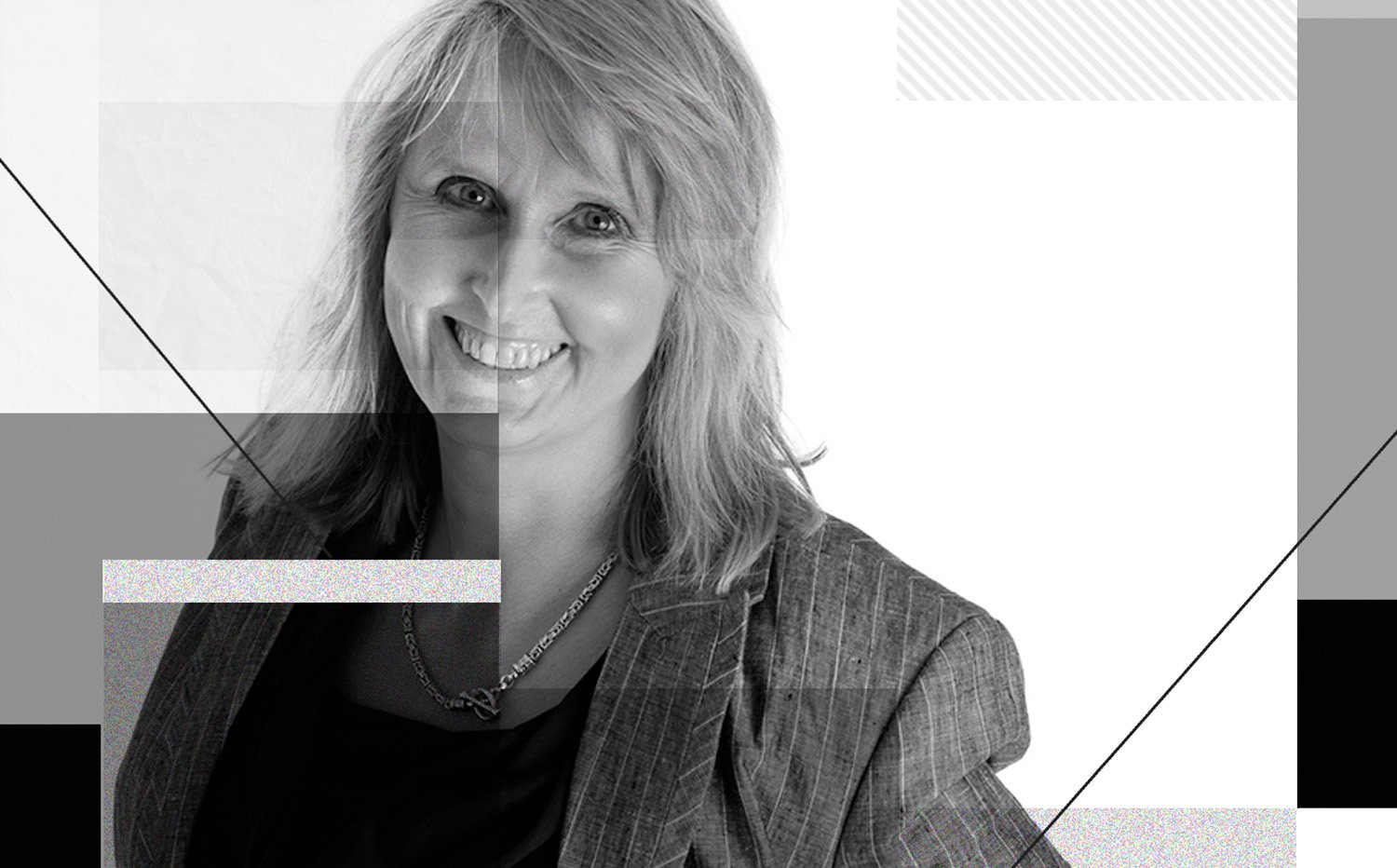 “Everything in the EC world has been new to me.

But I buckled in and got on with it.

“My ‘Pub Mentor’ business has grown in sales by a whopping 3000% since joining the EC and we have completely rebranded that side of my business. It’s also been the financial driver to develop ‘CaterCost’ , a revolutionary food profit calculator app for independent caterers that’s causing quite a stir

“But originally I had no clear vision. I could only be described as bumbling along with my business, working part-time, doing bits and bobs. I had just sacked my biggest client and was lacking any direction, with no clear vision of where to go next.

A chance encounter with Nigel through Explosive Marketing roused my curiosity enough to take a trial membership and attend an Induction Day, turning my inertia to new found enthusiasm. I finally had the courage to take action and actually develop an idea that I’d had rattling around my head for years.

Deciding to productise my business has been the single biggest step towards living the lifestyle I sought. I had to learn a lot about a world which I knew virtually nothing of. I devoured the Botty Rules, every nugget in The Vault, the Circulars, Business Success Blueprints, Copy Secrets and Social Media Blueprints. I learnt how to use Ttwitter to grow my business and regularly gain new clients via this route – something I never thought I would learn!

“Taking a new product to market has been a rollercoaster ride and we invested heavily to launch at the Restaurant Show at Earls Court only to find out three weeks before that the developers weren’t going to deliver on time! I took the decision to go ahead still and after three days we had 250 red hot leads and even modifications and improvements to the app. We also developed a relationship with the UK’s biggest wholesaler to my target market. It’s amazing what can happen when you open your eyes!

“Focussing on building the business in 90 minute chunks (often shared with my daughter Katy) truly are the most creative and often most fun times of the day and have really helped me get through to where we are today.

“I’ve turned my business round. I now have a whole new level of thinking and consciousness – before, I genuinely just did what everybody else did without a second thought. To summarise I have leaped out of my comfort zone and turned my core business around; turnover has been 300% more than the previous two years put together!”