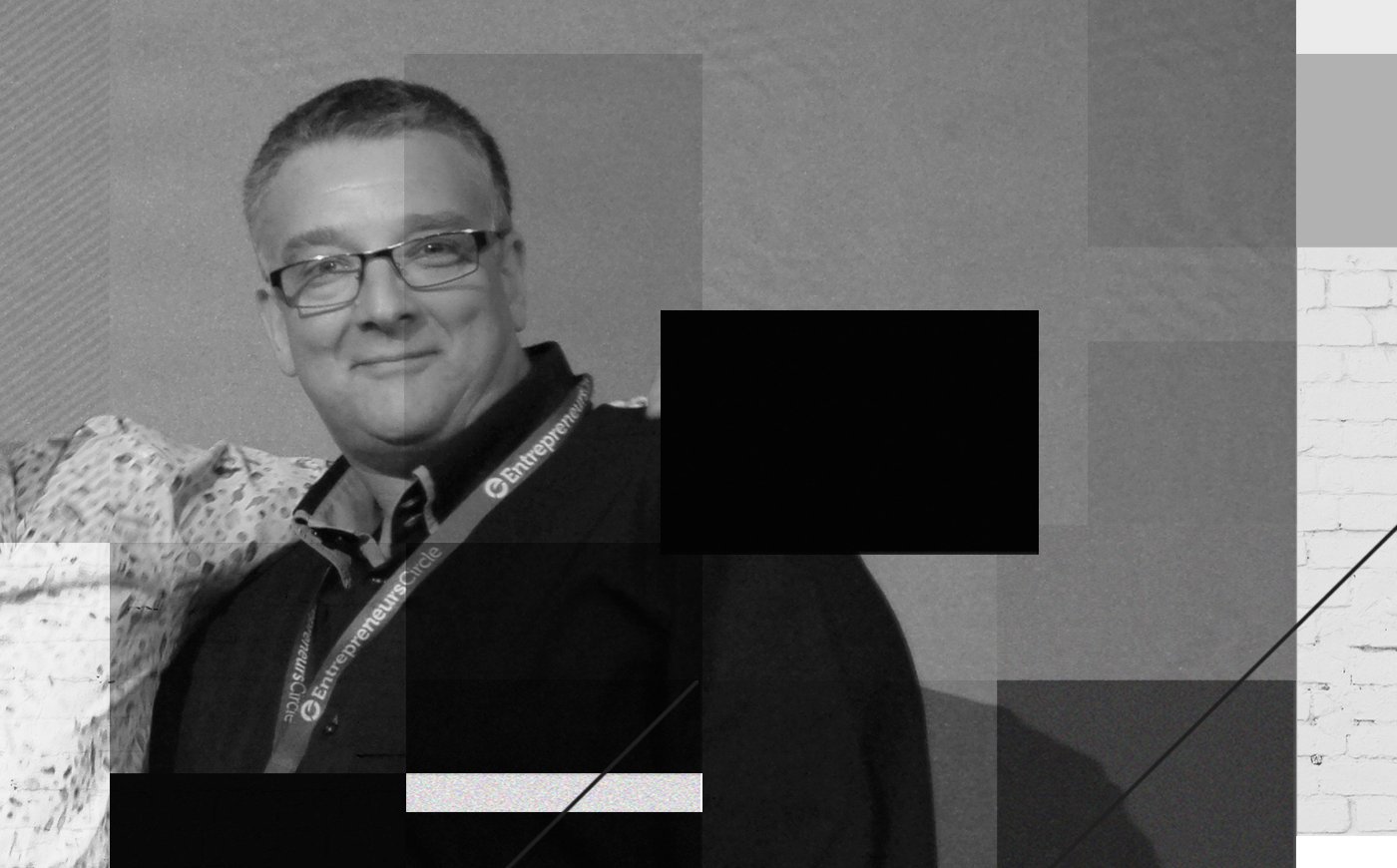 2015 has been a pretty incredible year for Alan Marriott from The Property Press. With an incredible business model, knowledge of his numbers, and bucket-lo ads of drive and passion, it’s little wonder that Alan has ended the year being named winner in the Best New Business category of the National Entrepreneur Awards 2015.

The Property Press has taken Exmouth by storm. Launched in April 2015, it’s quickly grown to become the go-to publication in the region for estate agents, advertisers and the local community. It’s unrivalled and unmatched in quality, distribution and readership.

The Property Press came out of being in tune with the market, the ability to do things differently and resolve issues that were previously seen as unchangeable. They had to adapt quickly, recognising that there was no ‘lead in time’ to get this right. It had to be right from edition 1.

In order for TPP to work, Alan had to establish critical mass. The aim? Become the only property paper in town – not another one. Critical mass for launch was gained through agreements with 8 sales and 4 letting agents. But, there was still much to do before TPP became a reality.

To make it cost effective and a smooth transition for estate agents, Alan had to provide the software estate agents were already using through the local paper. The licensing cost a prohibitive £16,000. Alan makes money though selling advertising space, with a net return of approximately £5,000 per issue.

He has focused on refining, perfecting and locking down operational systems and costs to ensure it can be effectively scaled in 2016. Between issues 6 and 16:

It just goes to show with some strategic thinking, you really can transform your business.